Behind the Scenes, Marriage

In 2009, I got to a point in my life where I realized that I needed a change. I was was starting the last semester of my junior year of college, and had just gotten out of a rough 5 year relationship. I finally gave up. I broke down and told God I was done trying to figure this all out, I was doing a horrible job at making decisions for myself. I admitted I was scared of starting a new relationship and meeting someone who had spent 20+ years of his life that I had no clue about. But after I admitted that out loud, I also told God I trust Him with my future, no matter what it looked like. That even though I was scared of the unknown, I believed that God knew what was best for me and what He had planned was way better than anything I could plan for myself. I trusted with my whole heart that the Lord had a husband for me, someone He had hand-picked, and I didn’t care how long it took for me to meet him, I would be patient and trust in the Lord’s timing. I was prepared to wait for years, but a few months later I met you.

We had crossed paths for months by then, but after we officially met we unintentionally gravitated toward one another. That’s the best way I can think to describe it, you just eased into my life like you were supposed to be there all along.

Months later we were officially dating, a few months later we were engaged, and by the next summer we were married. As we started to get to know one another I slowly began to realize how the Lord had weaved our lives together LONG before we even met. It still amazes me.

I never knew I could love someone as much as I love you. I never knew I could be loved as much as you love me. Here we are 10 years later, running a business together and raising 5 beautiful babies. God not only showed up for me in 2009, He blew any and every expectation I had for my future wayyy out the water! And He continues to do so every single day. I am so thankful to be your wife. I am so thankful to have spent the last 11 years of my life getting to know and share life with you. I love you babe. Happy 10 years and I can’t wait for many many more 💞

Love you today and always, 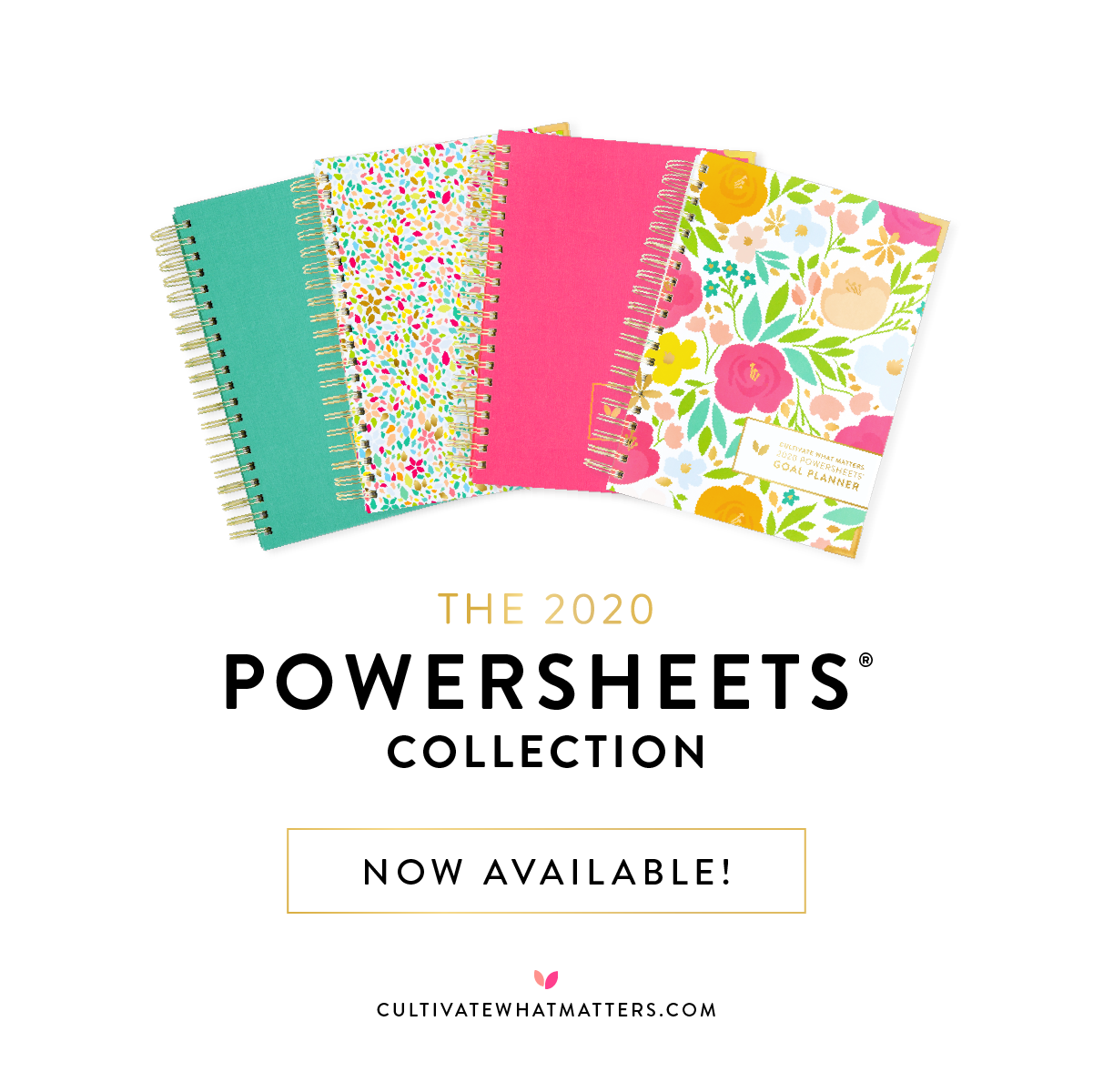